Sometimes from this hectic schedule of life, one just desire to start a tour for peace of mind, a place where you can lay down and spend your time in the spiritual surrounding. The best way to fulfil your desire is to get along Buddhist circuit Tour. India is blessed with Lord Buddha as walked to its land and preached people. There are so many Buddhist destinations in India having much significance to Lord Buddha.

Here we will know about places which our Buddhist circuit tour package includes :

Sarnath is located at 10km from  Varanasi – the city of Uttar Pradesh. This is the place where Lord Buddha firstly had a talk about Buddhism. It is among the four key sites of Buddhist circuit which also includes Bodhgaya, Kushinagar, and Lumbini in Nepal.

Sankisa is located at a distance of around 40 km from Kannauj in the Farrukabad district of Uttar Pradesh. It is very small in size and regarded as an important Buddhist tourist destination. It is believed that this is the place Lord Buddha descended after touching  “33rd heaven” to teach his wisdom to gods.

Kushinagar is situated at 51 km distance from Gorakhpur of Uttar Pradesh. It is one of the main Buddhist pilgrimage destinations. Kushinagar is the place where Lord Buddha met death. The two most frequently visited site here are MahaparinirvanaStupa and the place of Lord Buddha’s funeral ceremony.

Bodhgaya is a small village in the state of Bihar. It is the place where Prince Siddhartha attained enlightenment under a Bodhi tree 2600 years ago and progressed towards becoming Buddha (the ‘Awakened One’ ). Pilgrims and visitors from around the world come here to worship and to feel the scared atmosphere. The holiest place here is the Bodhi tree that is grown up inside the Mahabodhi temple.

It is world’s one of most spiritual sites as it is the birthplace of Lord Buddha. Maya Devi temple is an important site in the Lumbini garden where Queen Maya Devi gave birth to Prince Siddhartha. It is the place where Prince took his seven steps to give a message to humanity. In the garden, you will also find Ashoka pillars, ancient remains of stupas.

Sanchi is a town 64 km from Bhopal in Madhya Pradesh. The town of Sanchi has hemispherical structures called Stupas which contain remains of Lord Buddha or his followers. These Stupas were created on order of Emperor Ashoka to preserve and spread the Buddhist philosophy. UNESCO has given the status of ‘World Heritage Site’ to Sanchi Stupa.

Rajgir is located at just 15km from Nalanda. It is the complex of temples and monasteries. Rajgir is a very scenic place. It is covered with lush green forest. Rajgir was the capital of Magadh Mahajanpad. Lord Buddha spent many years and also delivered sermons here. 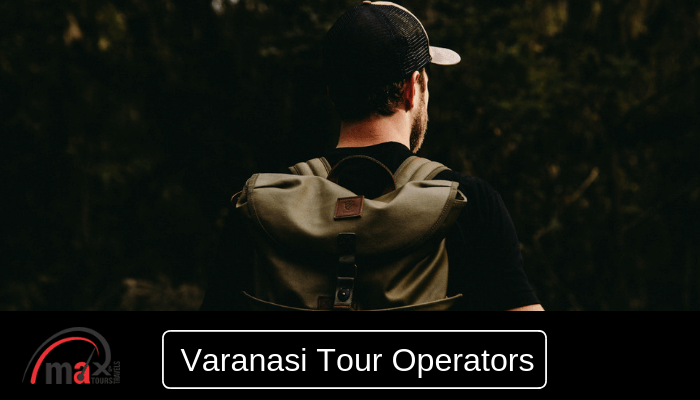